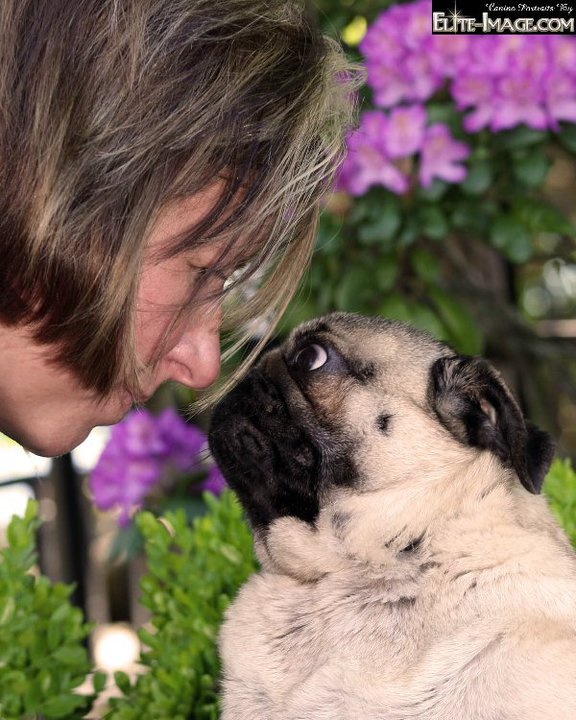 I have been involved in the sport of purebred dogs for 20 years, my dogs come down from the Kristari, Innisfree and Syntari lines.  I have bred and owned the 2009 #1 Siberian Husky Breed and All Breed and the #15 Working dog,
She is MBIS/MBISS GCH Paragon's Red Red Wine.  In 2010 discovered the wonderful world of Whippets


In 2007 I showed a couple of select specials for others Newfounland CH Nakiska's Klondike Go For Gold for Kelly Gerritts a Top 10 Newf, and Group Winning GCH Barrister's Some Like It Hot for Dennis Dollar and Betsy Manifold also a Top 20 Beagle.

In 2010 I decided to go into Professional Handling Full - Time, I travel with just a few dogs 5-8 at a time in a Motorhome and travel all over the US, we drive mostly west, Washington, Oregon, California, Idaho, Montana and Colorado. One of my past Specials was "Sam"  Group Winning Brittany GCH Copley's CanDo Magnum Opus Grand Sam RAE, Finishing Champions In Akitas, Brittanys, Siberians, Goldens, Spinonis, Pugs, Whippets, Cardigan Welsh Corgis, Smooth Fox Terriers and Manchester Terriers 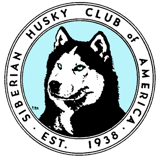